Fortnite’s Chapter two is coming to an end and now everyone on the Island can revisit some of the player-made maps based on Fortnite’s history. The mini-event is live now and until December 4, 2021, at 19:00 GMT (2 PM ET). Simply pay a visit to the Blast from the Past row in the Discover screen that now features no less than five community-made maps.
Tilted Zone Wars (XA): Be careful as another player can always spawn in the same room as you. Solo game rules apply here as well. The map that was not meant to look just like Tilted Towers was made by PrettyBoy.
Tilted Zone Wars (XA) Island code: 3729-0643-9775
Athena Royale – OG Fortnite: The name says it all: 50 players drop into their chosen locations with the classic loot pool up for grabs and a Victory Royale on the horizon. Created by TheBoyDilly.
Athena Royale – OG Fortnite Island code: 3206-9524-5936
Prison Breakout Kevin Store: Break out of jail and proceed to rob stores, complete heists, and become the ultimate Criminal, or chase down the ne’er-do-wells for a fee. The players can also purchase apartments and attend parties. Created by: Echo
Prison Breakout Kevin Store Island code: 6531-4403-0726
Epic Games 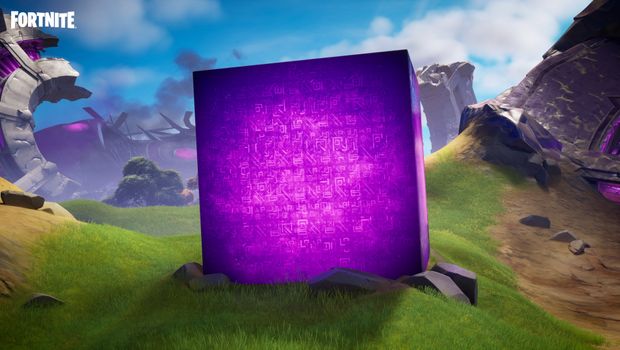 Fortnite Season 8 – an up to no good Cube
Deathrun – Kevin The Cube: This is a 16-player map boasting no less than 60 Kevin The Cube-themed levels you can skip at your leisure. Created by: Choupala.
Deathrun – Kevin The Cube Island code: 4120-0225-0415
Pirates of Fortilla: Two pirate crews go in, the one one with better aim comes out. Created by: BHE.
Pirates of Fortilla Island code: 1722-2613-2805
Find us on OpenCritic
Our reviews are published on OpenCritic platform.